Kim Coleman, a Utah State Representative, has been named a Champion of Economic Prosperity, a Friend of the Taxpayer, and a Defender of Liberty, by leading organizations in Utah and the nation.

Kim is a problem solver, a skilled negotiator, and a dedicated public servant. 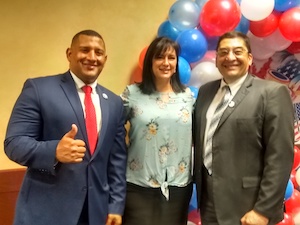 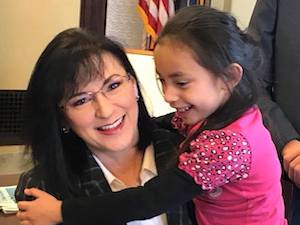 As a policy maker Kim has gained a reputation for being thorough and thoughtful. She has sponsored legislation aimed at “market disruption” when new start-up businesses or new business models face unreasonable government regulations that stifle innovation and choice for consumers. That has included electric carmaker Tesla and the new peer-to-peer car rental companies, as well as cutting red tape for the local food truck industry and for farmers who sell raw milk products in Utah.

Nationally Kim is known for her legislation ensuring campus free speech and due process protections, which led to her being appointed Chair of the national Center to Protect Free Speech. One of her recent bills was touted as the “Water Bill of the Century” and involved dozens of stakeholders and hundreds of man-hours in a complex, year-long negotiation that helped resolve a decades-old problem of water insecurity in her arid state. She has demonstrated both the ability to stand firm on principle and to collaborate and compromise when that is the best solution, while never wavering on principle.

A school choice advocate, Kim founded and created Monticello Academy charter school, where she currently serves as Executive Director. She pioneered a method of financing for charter schools that is now a commonly used tool to allow charter schools to acquire buildings independent of development companies- something that saves schools tens of thousands annually. 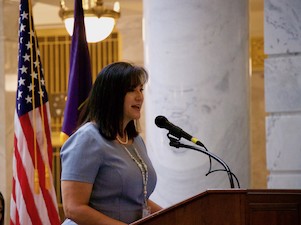 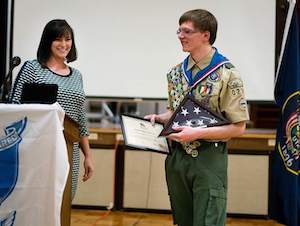 Born in New Orleans and raised in Texas and Louisiana, at the age of 19 she joined the Church of Jesus Christ of Latter Day Saints and soon after served an 18-month mission in Massachusetts. She is a graduate of the University of Utah with degrees in Psychology, Sociology and a Certificate in Criminology. She pursued post-graduate coursework in addictions counseling, dedicating her time to inpatient treatment of adolescents with mental health disorders and substance abuse, including opening and accrediting two outpatient day-treatment centers.

Kim put her career aside while she raised five amazing children with Joel, her husband of 28 years. She’s always maintained an active presence in the community, forming and training Neighborhood Watch chapters, volunteering in parent education organizations, donating time for Republican Party leadership positions, and serving as a Planning Commissioner for Utah's second largest city.